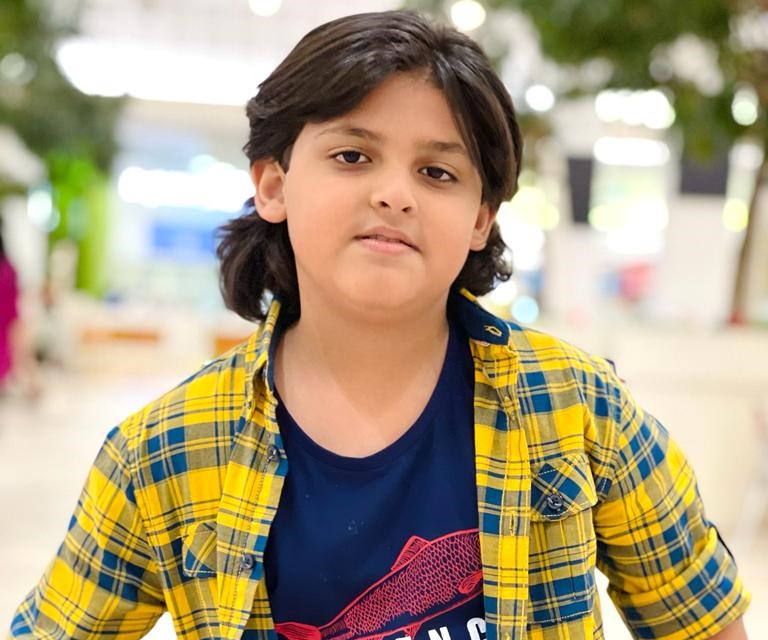 ‘Entertainment with Musa’ is a YouTube channel that has recently earned ‘Diamond Play Button’ from YouTube. The channel is run by a 10-year old boy Musa Tanveer who is winning the hearts of millions of people through his amazing acting skills.

Musa started his social media journey from TikTok but when TiKTok blocked his account due to his young age. Passionate Musa did not give up and started his own YouTube channel with the name of ‘Entertainment with Musa’ and kept making videos based on different social issues in a light-hearted way.

Gradually people started liking his YouTube videos as well and his following crossed the mark of ten million followers. With this achievement, Musa Tanveer has become the first Pakistani individual who has got this honour.

Honouring Musa’s popularity and ‘following’, YouTube has awarded him with ‘the diamond play button’ that is a brilliant achievement by a Pakistani teenager.

Throughout Musa’s struggle in social media world, his family has been quite supportive to him, especially, his father Tanveer Riaz helped him a lot in moving forward to achieve his goal.