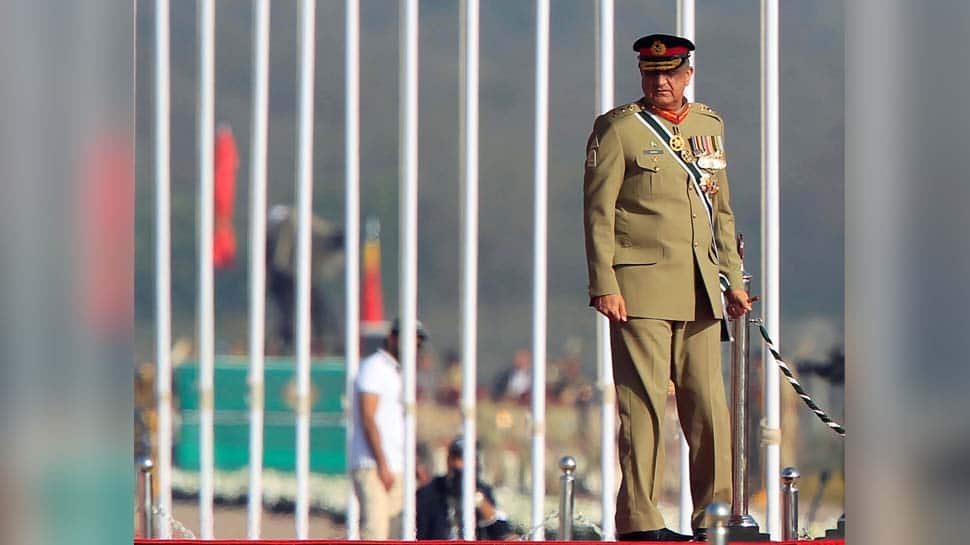 Interior Minister Sheikh Rashid Ahmed has said that blast in Quetta was a suicide attack and Tehrik-i-Taliban Pakistan (TTP) has taken the responsibility of the blast on social media.

Talking to the journalists in Islamabad on Thursday, he said that five people were martyred while 15 others got injuries due in the suicide attack.

The Interior minister also said that the concerned departments had been told to complete investigations into the attack at early as possible.

He further said that 250 to 300 thousand fake social media accounts from India were working to get in the way of peace in Pakistan.

He added that the enemies were trying to destabilize Pakistan and its development but their evil intentions would be thwarted.

The government would guarantee the law and order situation in the province; he said adding that Pakistan would keep on moving towards development under the governance of Prime Minister Imran Khan.

Appreciating the sacrifices of the Pakistan Army to uproot terrorism from the country, he said that twenty-two security institutions, under the jurisdiction of interior ministry, had already been directed to put security on high alert in major cities.