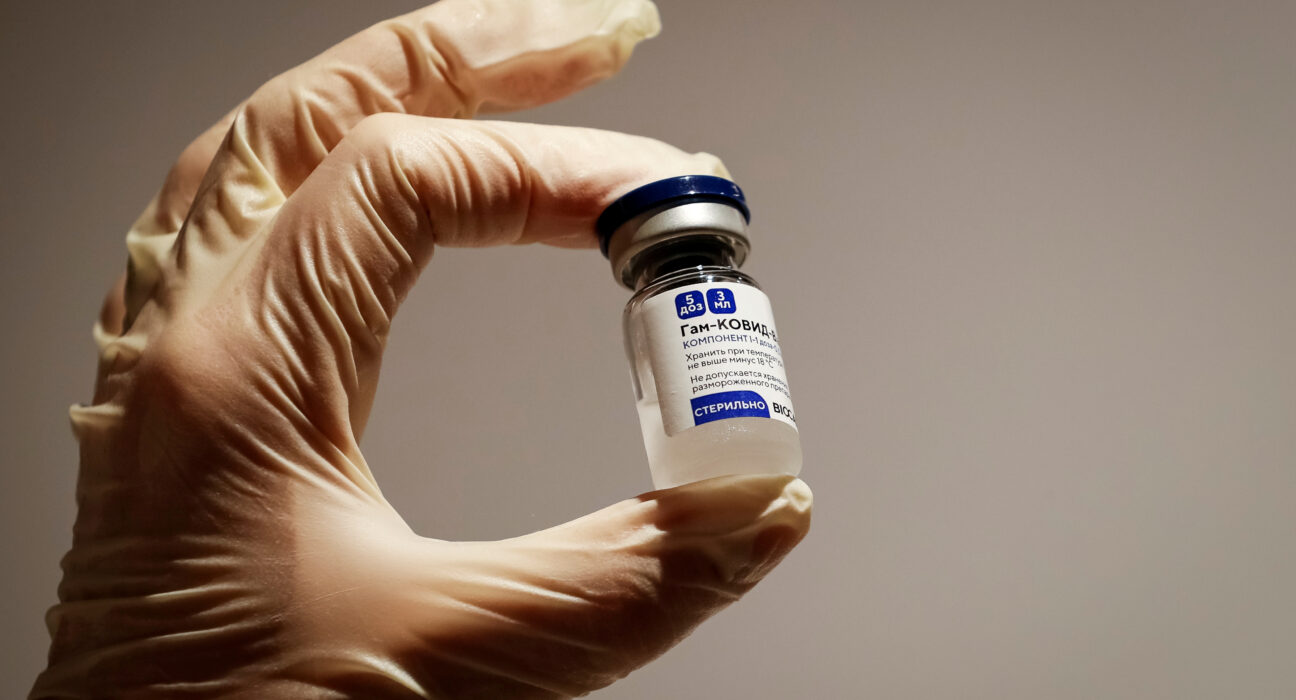 Russia has pledged to endorse two-sided cooperation with Pakistan in various fields including defense, economy and trade.

Earlier, in a joint presser, Sergey Lavrov said that Russia was prepared to build counter terrorism potential through the provision of military equipment to Pakistan. He also said both the countries had given the consent to further arrange military exercises and drills.

On the occasion, Foreign Minister Shah Mahmood Qureshi said Pakistan was ready to build a solid and multidimensional relationship with Russia.

He also said that Russia had appreciated Pakistan’s successful efforts against terrorism and extremism.

He also briefed the Russian foreign minister about the human rights violations in illegally occupied Jammu and Kashmir.