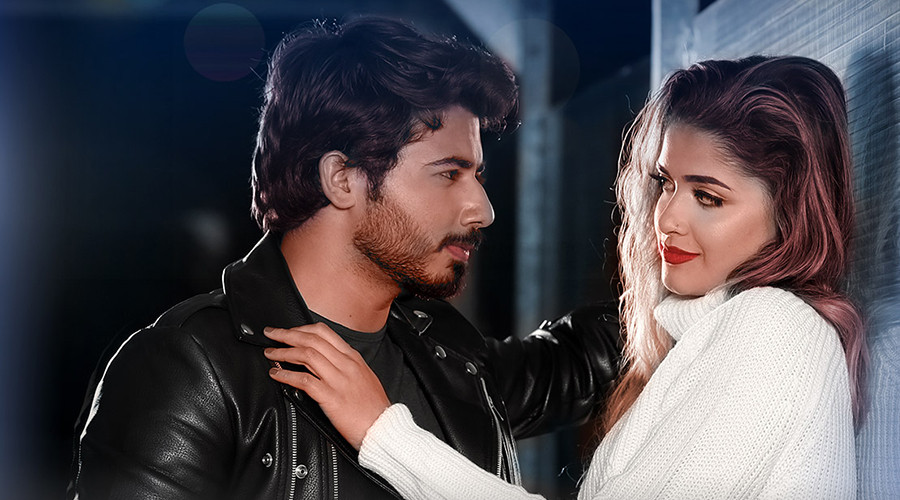 Saram Jaffery a Canadian Actor / Filmmaker of Pakistani background says that the boom of independent cinema has created opportunities for the young filmmakers like him to access the global audience without any major studio backing.

Saram’s latest film ‘One Last Shot’ has won him the Best Actor Award at New York Film Awards and Los Angeles Film Awards for performing the role of a young struggling musician.

The young filmmaker’s next film revolves around the mental health issues. According to Jaffery, many stigmas and stereotypical beliefs are attached with mental health, due to which, the people going through anxiety, depression or any other sort of mental health do not to talk openly about their struggles.

Jaffery thinks that the society expects a specific type of behavior from us fails to understand an individual’s fight with depression and anxiety.

The upcoming film is inspired by real life incidents and Jaffery believes that the audiences will definitely relate themselves with the subject matter.