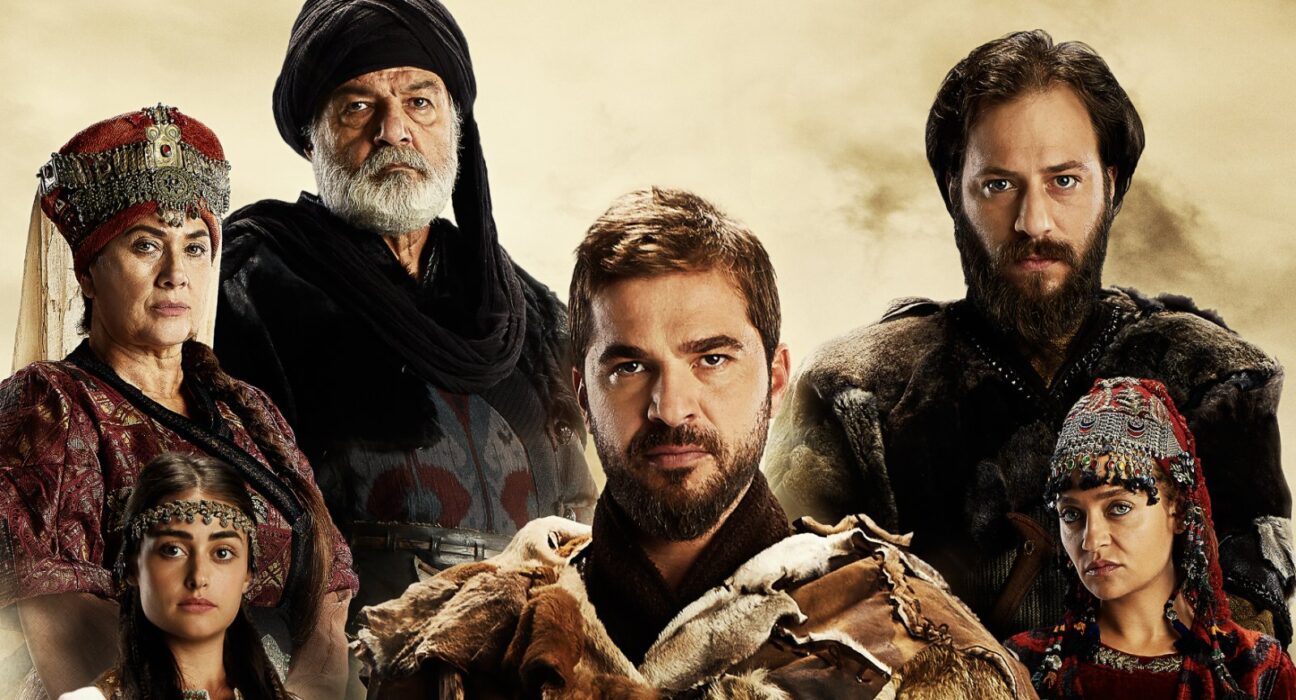 Ministry of Information and Broadcasting, Pakistan Television and Bigger Picture Consulting have signed a Memorandum of Understanding to produce a historic serial titled famous ‘Tipu Sultan: Famous Freedom Fighter of the Subcontinent’.

The MoU was signed in Islamabad on Thursday in the presence of Minister for Information and Broadcasting Chaudhary Fawad Hussain, Secretary Information Shahira Shahid, Managing Director PTV and representatives of Bigger Picture Consulting.

The Memorandum of Understanding is for two years while the expected timeline for production is one year.

The serial will comprise of 6 seasons and 78 episodes and its first season will be released within a year.

Ministry of Information and Broadcasting will support the marketing and broadcast of the serial on state television while Picture Consulting will bear the entire cost of production.

The ministry will review the script of the serial before its preparation and will also conduct its technical review from time to time.