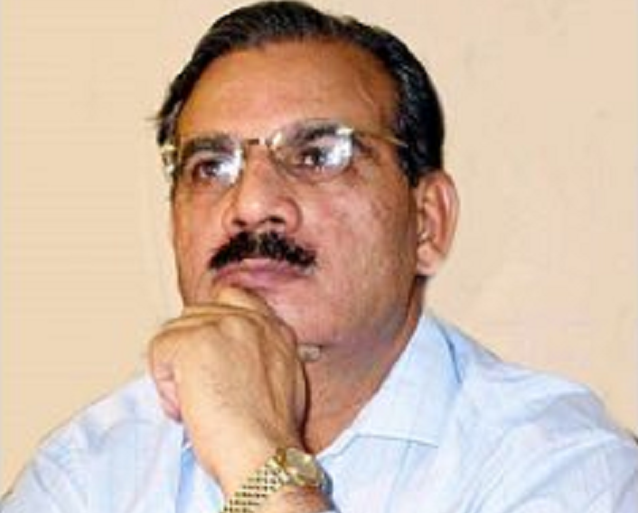 According to the details, old-timer Zia Shahid was a patient of heart-related ailments for a long time now. He was under treatment at Sheikh Zayed Hospital Lahore for last two weeks. On Monday, his condition further deteriorated and he could not survive.

During his career, he has been serving various nation-level newspapers while his own newspaper Roznama Khabrain is also one of the major newspapers in Pakistan.