Pakistan for March 15 as International Day against Islamophobia
National

Pakistan for March 15 as International Day against Islamophobia 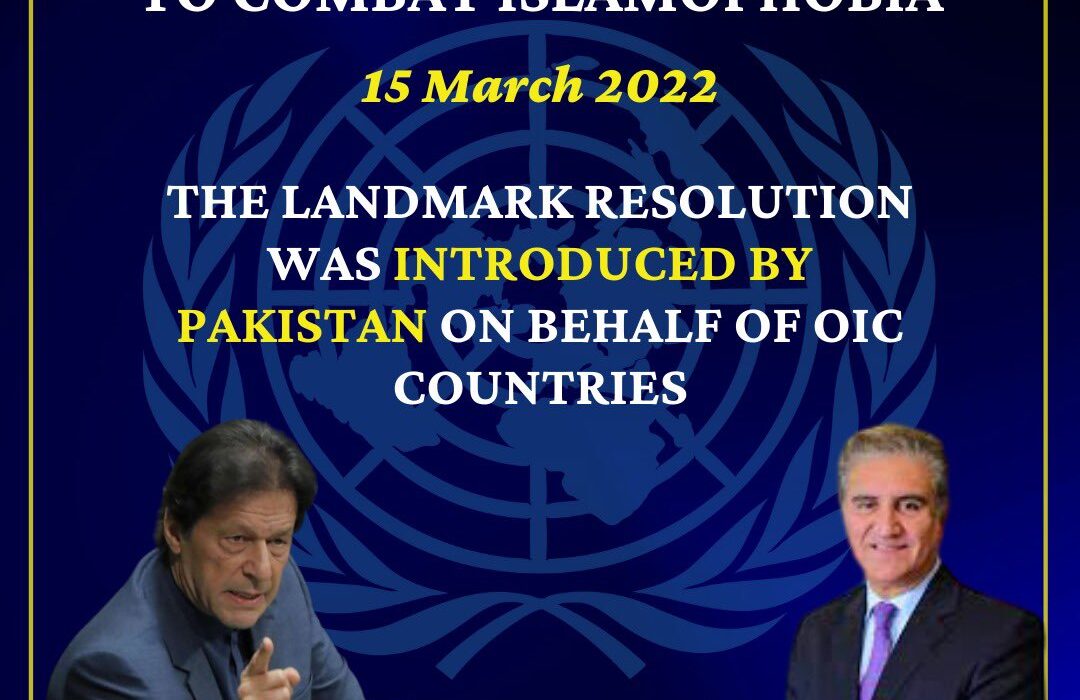 Foreign Minister Shah Mehmood Qureshi said on Monday that Pakistan would propose to announce March 15 as an International Day against Islamophobia in the upcoming meeting of the Organization of Islamic Cooperation (OIC).

He said that following the directives of Prime Minister Imran Khan, he would table a resolution before the OIC meeting against the increasing tendency of Islamophobia in the world.

March 15 marks the day when at least 50 Muslims were killed during Friday prayers at Al Noor and Linwood mosques in New Zealand’s Christchurch city.

While talking to a private TV channel, the foreign minister said that United Nations (UN) should take immediate and firm steps to resist hate speech against the Muslims.

He further said that the hatred being spread today would yield negative impact and involve the societies into continuous violence.

He also said that PM’s letter had drawn Mark Zuckerberg’s attention to the rising trend of Islamophobia that was causing intolerance, extremism, hate speech and violence all over the world through social media platforms.

He further said that frequent episodes of desecration of Holy Quran and printing of Prophet Muhammad’s blasphemous caricatures by a French magazine Charlie Hebdo were taking place hurting the whole Muslim community around the globe.

Nobody had the right to damage the feelings of the Muslim community in the world, he said adding that the comments of French President Emmanuel Macron fanned the already aggravating situation.