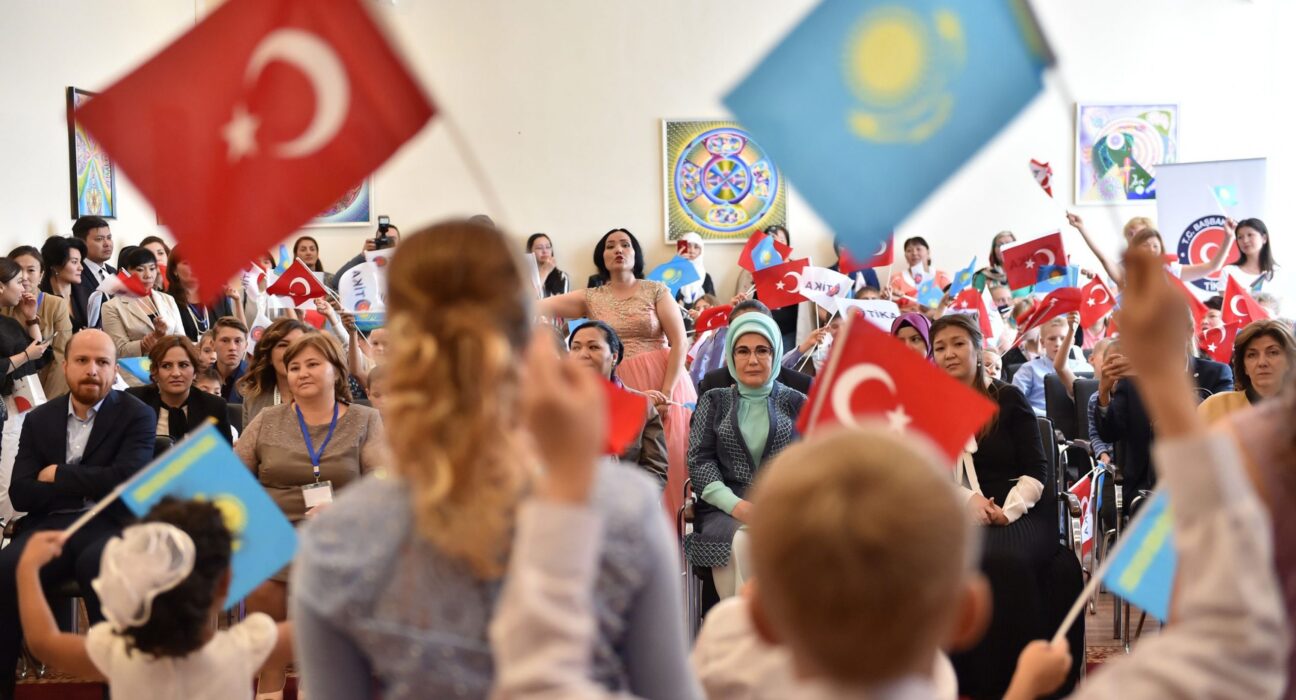 Lahore Centre for Peace Research (LCPR) organized a two-day international conference on peace in partnership with Turkey’s Centre for Diplomatic Affairs and Political Studies (DIPAM) in Istanbul on February 16-17.

The conference which mainly focused on developing peace among Pakistan, Turkey and central Asian countries was attended by representatives from Pakistan, Turkey, Azerbaijan and other countries.

The participants of the conference stressed the need of establishing cultural, economic, political and academic linkages among the participant countries.

Punjab chief minister’s adviser Dr Salman Shah, while talking to the participants, said that the regional integration of the countries like Pakistan, Afghanistan, Iran, Turkey, and the states of Central Asia was both institutionally and legally validated.

He added that the Economic Cooperation Organization (ECO) gives these countries an adequate basis to collaborate in the fields of economy, technology and culture.

He further said that CPEC had already developed an infrastructure to materialize the dream of regional integration and added that Pakistan was ever ready to work with its neighbouring countries for peace and prosperity.

Centre for Diplomatic Affairs and Political Studies Chairman Dr Tolga Sakman from Turky said that it was important to learn from one another in the search of peace. He urged Pakistan, Turkey, and the Central Asian nations to cooperate at all levels including education, health, economic, political, and security areas.

Referring to Kashmir, and Nagorno-Karabakh, he said that Pakistan, Turkey, and friendly countries in Central Asia were going to play a big role in the new world order.

He hoped that the conference would prove to be a platform where different visions will be shared and materialized.

DIPAM’s Advisory Board Chairperson Dr Esra Hatipoglu said that the COVID-19 had taught us that the cooperation in healthcare was of greatest importance for the countries of Central Asia and beyond.