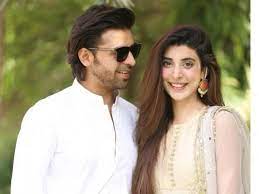 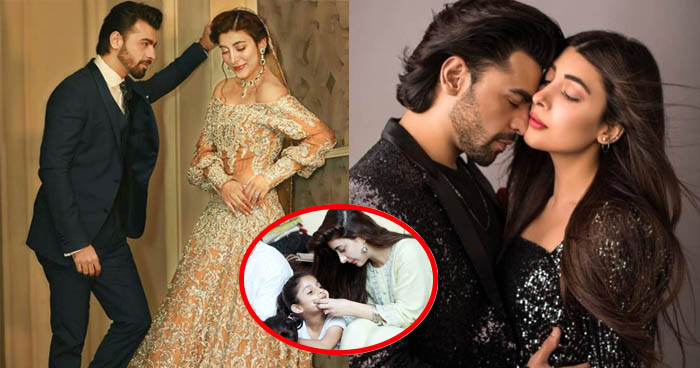 Monitoring Desk Pakistan’s celebrity couple, Farhan Saeed and Urwa Hocane, has decided to part ways after three years of their marriage, local media has reported. According to the reports, Urwa and Farhan have decided quit it and file for divorce due to some conflicting issues between them. However, any of the two has not confirmed […] 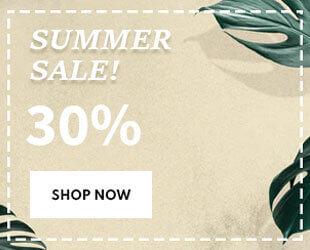 How to have a happy married life?

Avoid arguing with each other and if it is being made, feel happy in letting your spouse win that argument. By Maria Gul Laraib Marriage is one of the most beautiful relationships in life. It is the only relationship which you develop at some stage of your adulthood with a willing intention to make its […] 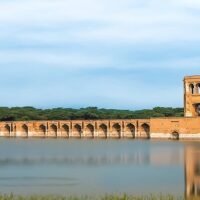