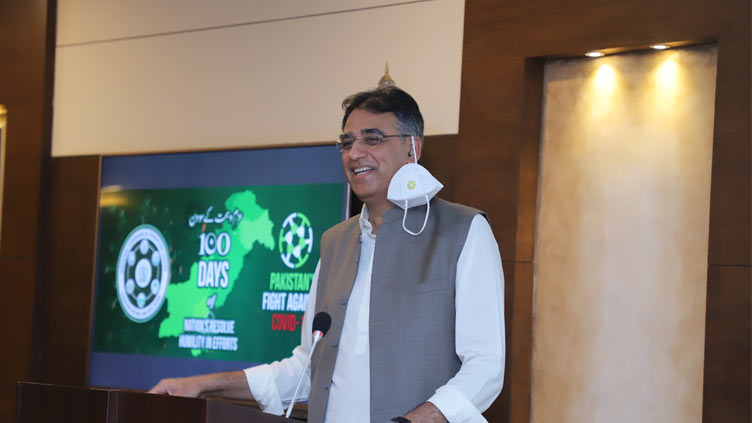 APP Minister for Planning, Development, and Special Initiatives Asad Umar said on Friday that the target of vaccinating 70 million Pakistanis had been achieved by the end of the year 2021. In his tweet, the minister thanked the tireless efforts made by the National Command and Operation Center (NCOC) team, administration of the federal and […] 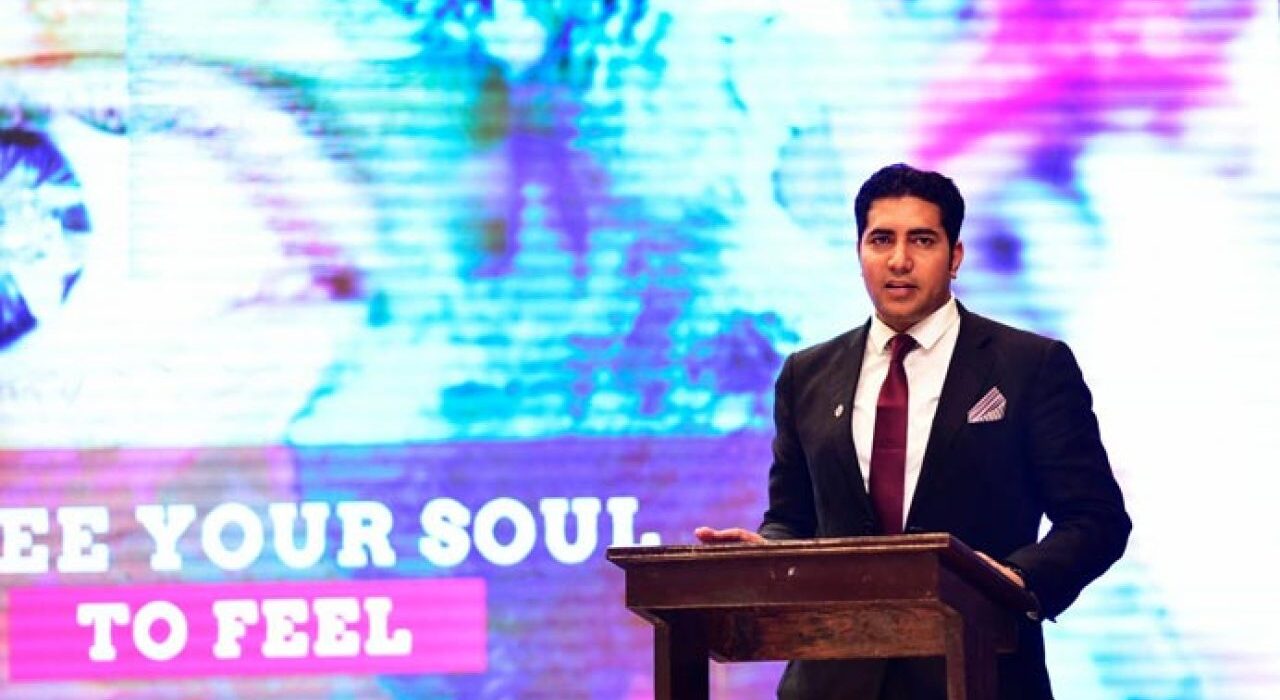 CT Newsroom People are at the foundation of every business and we are concerned about the society we do business with. Too often, typical Business compliance programs fall short of ensuring that worksite-based societies and its improvements have meaningful impacts on worker’s livelihoods beyond the workplace. However, Rouge London Committed is a company dedicated to […]