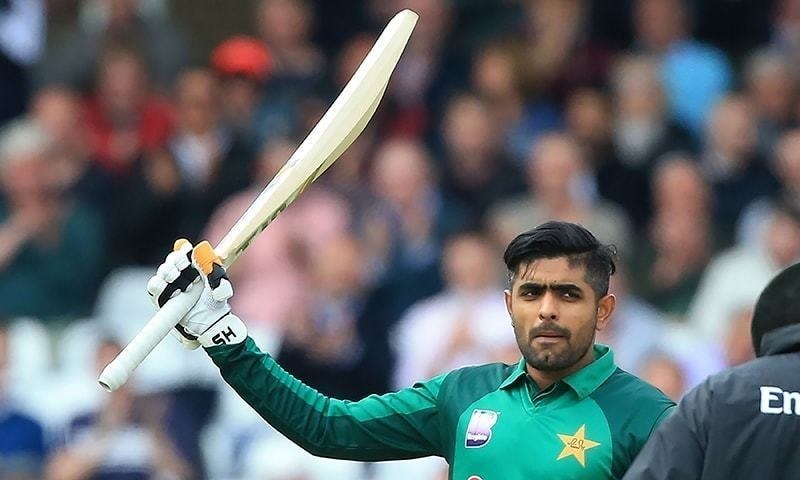 Babar Azam has become the fastest batsman in the world to score 2000 runs in Twenty 20 International format in just 52 innings.

In a tweet today, Pakistan Cricket Board (PCB) congratulated Babar Azam by announcing him as the fastest player in the world to score 2000 runs in T20Is in merly 52 innings.

The International Cricket Council (ICC) also announced in a tweet today that Babar Azam got the mark of 2000 runs in just 52 innings.

Words of congratulations for Babar Azam also came from the Ministry of Foreign Affairs via a tweet.

Babar Azam achieved this milestone in the third T20 match between Pakistan and Zimbabwe at Harare Sports Club.

Earlier, this record was with Indian skipper Virat Kohli who had reached the milestone of 2000 runs in 56 innings.