Covid deaths in Pakistan lowest in the region: Asad 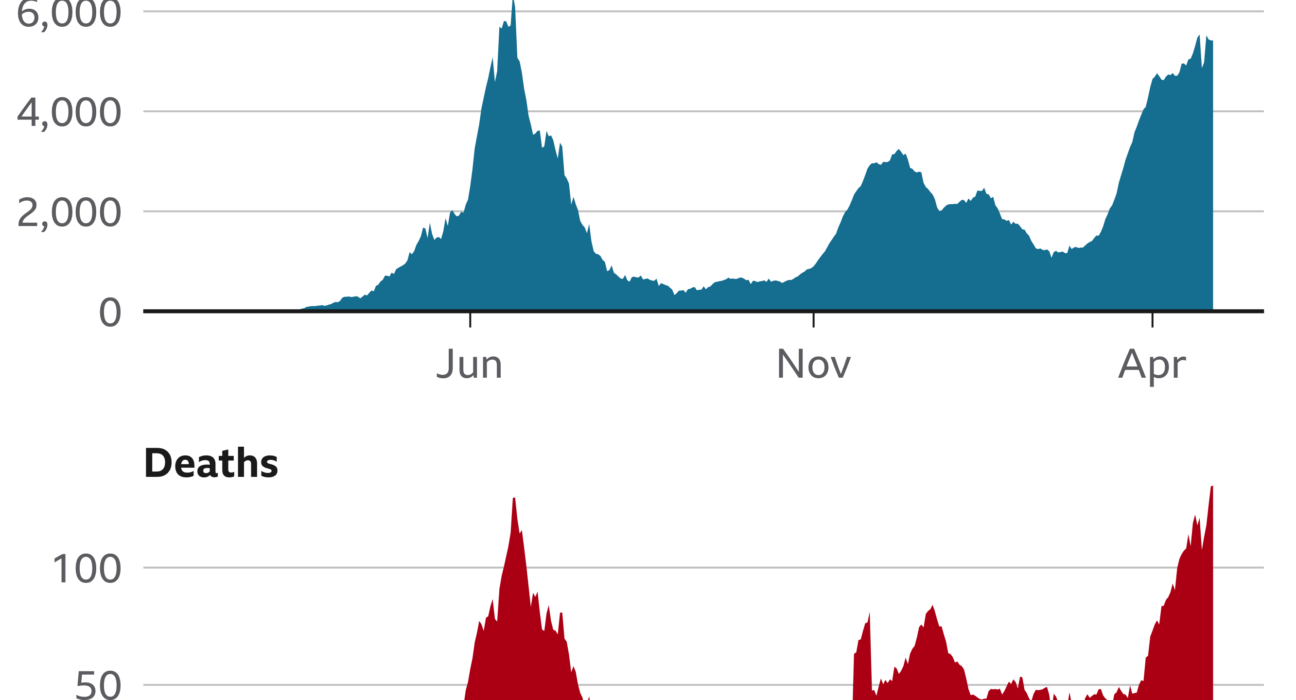 Planning, Development and Special Initiatives Minister Asad Umar said on Saturday that the ratio of Covid deaths in the region Pakistan had been the lowest in the region just because of the sensible decisions of the government.

However, he warned that risk was not over yet therefore the people should follow Standard Operation Procedures (SOPs) and also vaccinate themselves against the disease.

Earlier, the National Command and Operations Centre (NCOC) announced that the Covid-19 certificate would be mandatory for domestic air travel from August 1.

Health experts in Sindh have discovered a new mutation of the coronavirus’ Delta variant – Delta wild or Delta Plus.

According to the World Health Organisation, the Delta Plus/wild variant contains a new mutation in the spike protein of the novel coronavirus. It enters human cells and is called K417N.

Closely linked to the Delta variant, the new mutation has been named “Delta Plus” by the WHO’s naming system for COVID-19 variants. So far, the Delta Plus variant has been reported in relatively low numbers across the world.

He also wrote, “Timely decisions, hard work, cooperation of people & blessings of Allah made this possible.”

He also cautioned the citizens that the danger of Covid-19 was still looming and people should still follow the standard operating procedures (SOPs) and get themselves vaccinated as soon as possible and by following SOPs, Pakistan has a small number of Covid deaths in the region.