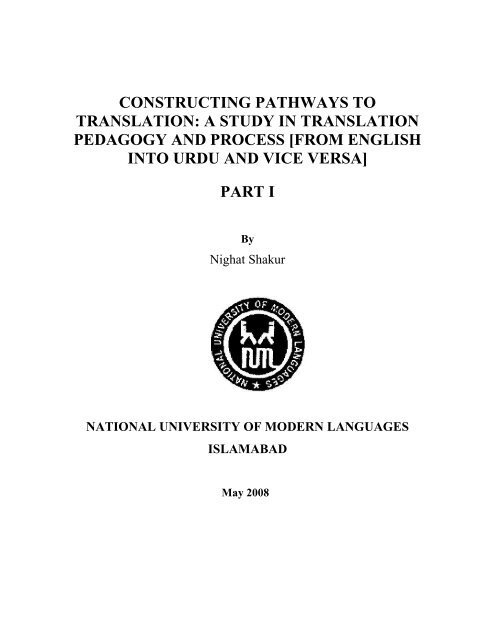 Educationist Tahira Akbar Sial has successfully defended her PhD dissertation on “A semiotic gender analysis in English textbooks of Pakistan” at University of the Punjab, Lahore.

Tahira who is an author, a poetess and a motivational speaker as well did her MPhil in Applied Linguistics from the University of Management & Technology (UMT), Lahore.

With technological advancement in femtosecond laser technology, the conventional role of magneto-optics has been widened from probing to controlling the magnetization of magnetic systems. This is dubbed as opto-magnetics. In this context, all-optical deterministic magnetization switching for rare earth-transition metal (RE-TM) alloys and magnetic nano-structures in the form of bilayers, core shell and alloys is simulated, when excited with femtosecond laser pulses.

Finally, we explore the mainstream magneto-optic effect (The Faraday effect) in the quantum realm which requires special tools and skills in order to get realized in an experimental setting. The Faraday rotation for quantum light encompasses the generation of single photons through spontaneous parametric down-conversion and state estimation by quantum state tomography. The tomographic results are then analyzed and various kinds of minimization algorithms are adopted to extract Faraday rotation angles. The extracted Faraday rotation angles from the estimated state are corroborated with the previous experimental findings. The trajectories are also mapped as rotations with tilted axes on the Bloch sphere. The position of the axis of rotation yields ellipticity of the single photon’s quantum state.

She has served at different departments of the University of the Punjab, Lahore. One of her book on the subject of “Business Communication and Report Writing” is being taught as a syllabus book at Punjab University’s Hailey college and another book on the subject of “Gender Art and Literature” is being taught at the Women and Gender Studies Department of the University of the Punjab and in its affiliated colleges. Her poetry book “Nai Roshni” is another proof of her creative work.