For every dog, I have an even bigger dog.
Mathira
Life

For every dog, I have an even bigger dog.
Mathira 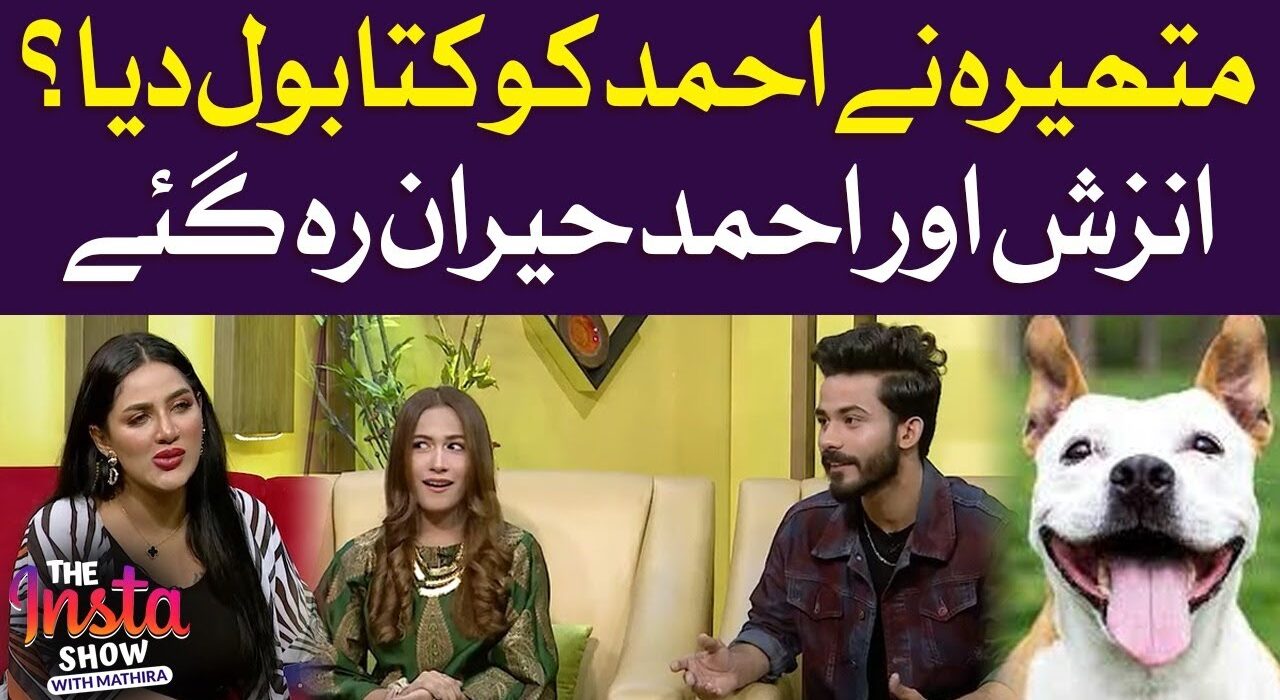 The show that was on aired almost two weeks ago has already got 3.9 million views so far and counting.

Since the beginning of the show, both the host and the guest kept giving double meaning statements and it went on to the end of the show.

At a point when Tabish asked Mathira about any annoyance from fans, she said that for every dog she had an even bigger dog.

Tabish also used the phrase or or or and the word josh in his questions to make the conversation more controversial and scandalous. This is not the first time when Mathira has been found talking kinky; her appearance in any interview or talk show brings about some controversies.