India on ventilator: Karma in the form of coronavirus
Blogs Featured

India on ventilator: Karma in the form of coronavirus 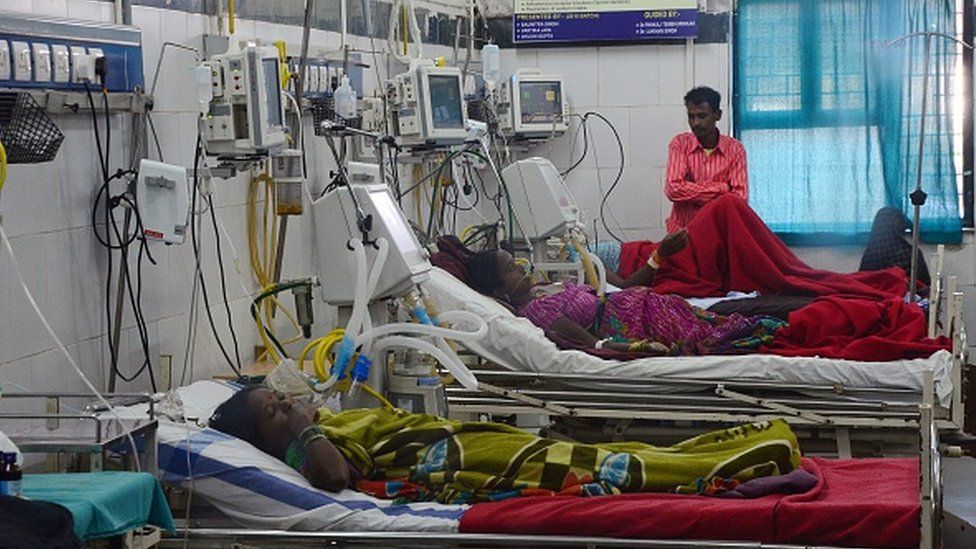 India has been persecuting Muslims for many years and that not only within its boundaries but also in Kashmir. The question is how long will this last?

In recent years, India has victimized the Muslims wherever it could quite indiscriminately. This victimization includes stripping them naked, abusing them sexually, and beating them with iron. Such oppression is a clear cut violation of human rights. If we count, there are many incidents in which Muslims endured the worst Indian oppression.

The case of 14-year-old Insha Mushtaq is one such example. Insha lost her vision completely after being hit by pellets in Indian-held Kashmir. She had dreamt of becoming a doctor but this incident changed her ife altogether.

In September 2015 in India, an angry mob killed a 50 years old man because he ate beef.

The state of Muslim women living in India is also very miserable as they are killed and raped every so often. The number of women raped and gang raped in India stands at 11170 while 22913 women are widowed so far. It is said that India is a country where cows are safer than women.

But, as it is also said, “The long arms of the Almighty make no sound when they strike”.

It is a payback for the sighs of the Muslims and the oppression done to them that India is facing a difficult time due to COVID-19. The cases have increased to an extent In India that the deficiency of oxygen has become evident. The total cases of coronavirus in India are above two million that is the second highest number after the US.

With the pandemic playing havoc in India, the examples of humanity, tolerance and co-existence are coming from the Muslims. One of them comes from Bhopal where a group of Muslims performed the last rites of COVID-19’s Hindu victims at the cremation ground. They cremated at least 60 COVID-19 victims whose families either didn’t have resources for the funerals or who were abandoned by their families due to the fear of the virus.

In such tough situation, Muslim charities and other voluntary organisations are helping the poor Indians during the nationwide lockdown.

Pakistan’s Edhi Foundation also offered 50 ambulances to India in the testing time as helping the enemy even in his difficult times is there in Islam.

Every Muslim’s first priority is humanity not enemy as Islam stresses on humanity and solidarity.

Islam also teaches everybody to serve the humanity without any discrimination of religion, caste, colour, creed and language.

This is what Islam is!

The writer is a 6th semester student of BS English at Lahore Leads University.