Rohingya Crisis in a nutshell! 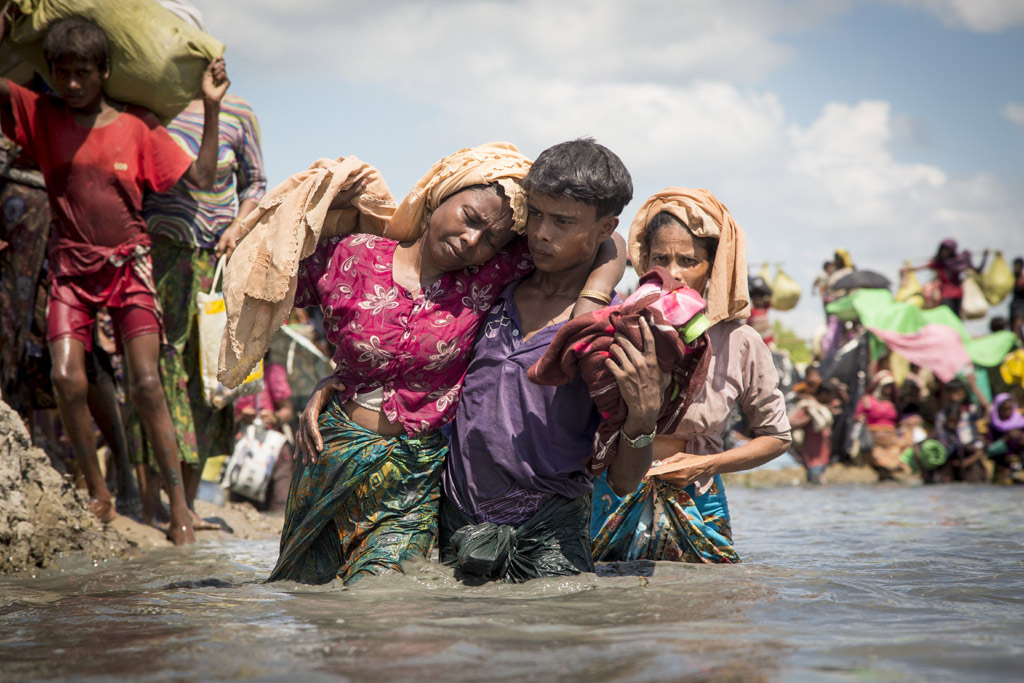 Since many Years, Rohingyas have been known as the most persecuted minority in the world. In the state of Myanmar, formerly called as Burma, Muslim are in majority while comparatively less number of Hindus live in Rakhine State, a part of Myanmar. The people living in Myanmar are called Rohingyas.

The Buddhists of Myanmar do not accept the people of Rohingya as they call them their enemies. Rohingyas who are living in dire poverty have not been given any government facilities neither any medical aid. In the past, Budhists of Myanmar started a “Clearance Operation” to sweep Rohingyas from every corner of their state. They burnt the houses of Rohingyas and beat the children, women and old age people in Rohingya. According to the state of Myanmar, Rohingyas are the killer of Myanmar citizens and the suppliers of militants and armed forces to spread terror in Myanmar.

A Buddhist Ashin Wirathu is running an anti-Muslim organization and considers the Muslims as terrorists. A noble prize winner and a political leader Aung Suu Kyi of Myanmar has never given any statement in the support of the people of Rohingya.

The Islamic Military Alliance, which consists of 34 Muslim states, has been established to support one another in the times of need, conflict and disputes. In the case of Rohingyas, this alliance has adopted the policy of silence. Only Turkish President Tayyab Rajab Erudgon is a Muslim leader who raised voice against Myanmar and provided aid to the people of Rohingya.

Organization of Islamic Cooperation (OIC) consists of Muslim majority nations and is the best forum to protest against the brutal campaign in Myanmar. The OIC can put pressure on international NGOs like United Nations (UN) to take a stance for Rohingya Crisis at international level.

The representatives from USA, China and Russia are also the members of OIC through which Muslim world can pressurize the Western media to cover the issue of Rohingya Crisis on humanitarian grounds.

Malaysian Prime Minister Najib Razak, in the meeting of OIC on Rohingya Crisis, warned the whole world that if Rohingya’s issue was not resolved, the whole region would see the threatened consequences of it. Few years ago, first lady of Turkey Emine Erdogan visited Myanmar with material aid and expressed solidarity with the people of Rohingya. The Saudi Arabia had never had a clear stance on the Rohingya Crisis just like Kashmir issue. Pakistan, through his Foreign Ministry, urged the World to stop violence against Rohingya Muslims in Myanmar.

Collectively, it is the responsibility of the whole world especially Muslim countries to take an official stance against the Myanmar conflict to secure the people of Rohingya by providing them with moral, social, political and human rights.

According to my analysis, America is supporting Myanmar with the help of Israel. So, as Muslims and human beings, we need to help the people of Rohingya by facilitating them with medical aid and other necessary assistance. We need to raise voice to stop Rohingyas’ genocide. It is our duty to help our Muslim brothers in the time of trial.