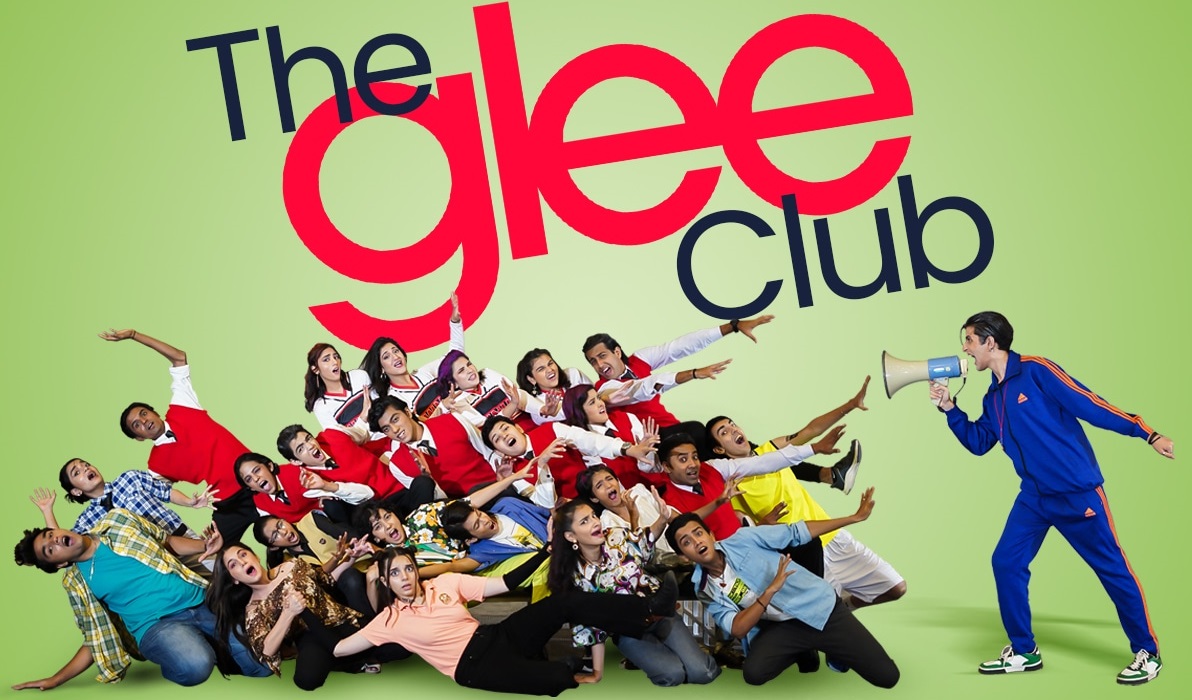 Written and Directed by Hassan Raza, The Glee Club will be staged at Lahore’s Alhamra Arts Council

The City School’s Ravi Campus ready to present yet another play – The Glee Club that is filled with songs along with live orchestra – for the dynamic audience of Lahore after the massive success of their annual play – The Addams Family.
Written and Directed by Hassan Raza, The Glee Club will be staged on Thursday, Friday and Saturday [October 27, 28, and 29, 2022] at the Hall Number One of the Alhamra Arts Council on The Mall.
Hassan Raza said that the play stretching over three days will show performance thrice for a maximum audience to imbibe the theatre production enriched with a pleasing live orchestra. He said that literature and art always cut across borders to touch hearts, be they in the form of stories, music or dance, all three of which will be presented in The Glee Club by the young artists.
Glee is an American musical comedy-drama television series that aired on the Fox network from 2009 to 2015. The play centers on a ‘glee club’ called the New Directions at the fictional William McKinley High School which competes as a show choir while its disparate members deal with family, race, teen relationships, teamwork, and other social issues.

The play director said that The Glee Club, like the original, will focus on students in the glee club, their relationships as couples, their love of singing and desire for popularity coming into conflict due to their membership in the low-status club, and the many changes of life in high school and as a teenager.
Hassan Raza said that The City School brings a tale of a group of ambitious misfits try to escape the harsh realities of high school by joining a glee club, headed by a passionate transfer student. Saeed Rehman is the music director, while production heads Almas Imran and Sana Asif are ready to give audience show that screams glee, and Aamir Nawaz will shock viewers with new techniques and methods of stage and light.
Flawless choreography is done by Shahid Baloch who has already proven his worth in Lahore’s annual plays. “We assure our audience that young artists will not disappoint art lovers,” said Hassan Raza, the writer and director of the play, who tried his level best to give this production a new life.