All about Palestine-Israel conflict!
Blogs Featured

All about Palestine-Israel conflict! 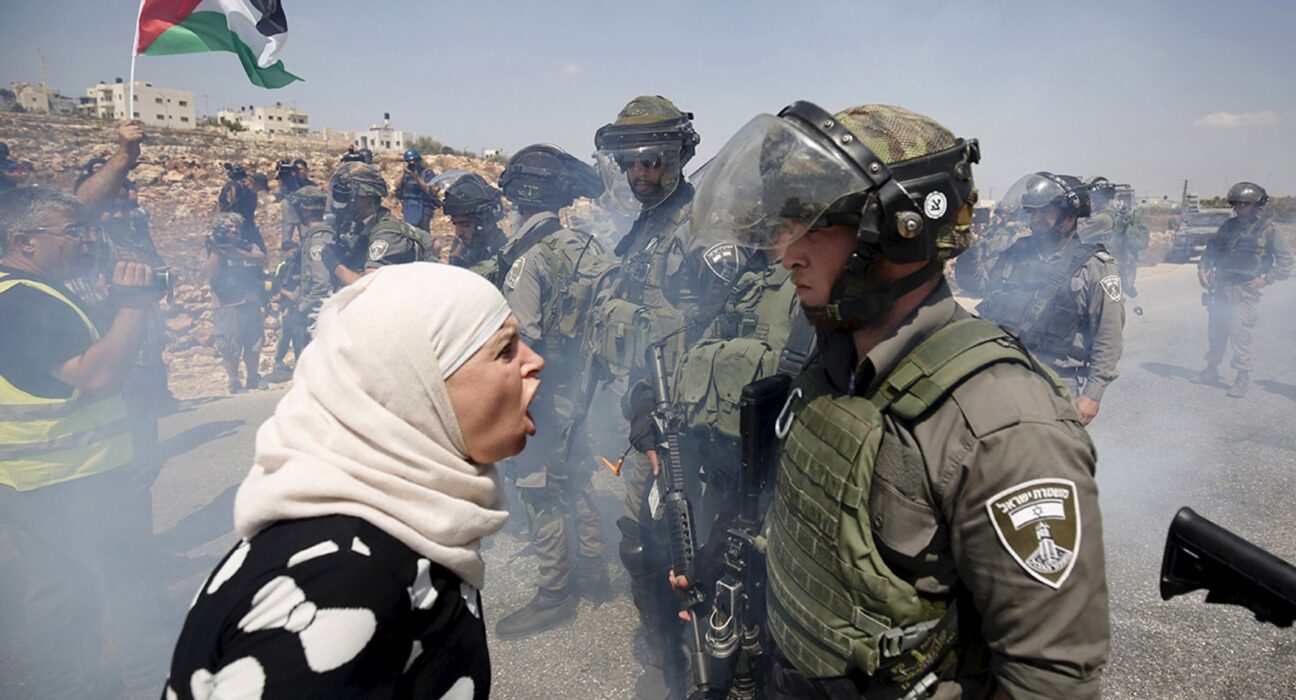 The conflict between Palestine-Israel conflict is one of the most brutal conflicts for many years. Since 2014, it may be called the worst dispute but definitely one of the complex issues after the First World War. The dispute is grounded in pre-biblical times as Palestine of that time is now divided into Israel, Gaza and the West Bank.

The history of Palestine Arabs and Israeli Jews is associated to the ancient city of Jerusalem. The Ottoman Empire ruled Palestine for almost 400 years. In the World War 1, the Ottoman Empire was defeated along with Germany and the control of Palestine was given to the Britain in 1920 by the League of Nations; it is an order under the Britain mandate. With the Balfour declaration, the government of Britain passed a signal of support to establish a Jewish state in Israel.

During World War 2, more than six million European Jews were killed by Adolf Hitler; this killing of Jews in World War 2 is known as Holocaust. After that, the number of Jews increased in the state of Palestine. Due to the Palestine-Israel conflict immigrants, many Palestinians were displaced and it caused a violent situation there. This was the time when the situation got actually worst between Israeli Jews and Palestine Arabs.

The area of Gaza is also known as Gaza Strip. In Gaza, more than two million Muslim Palestinian families are living. The people of Gaza are facing war to get independence from Israel. The West Bank is the east of Israel and it is smaller than Delaware. Most of the Muslim Arabs communities are living in the West Bank. It is a disputed area as the part of West Bank contains a number of holy sites of Jews. Every year, the Jewish communities visit the West Bank for their holy events. Jordan controls the part of East Jerusalem while the West portion is under the control of Israel.

The current brutal situation between Israel and Palestine has been created due to the attempts of Jewish settlers because they are the reason to evict the families of Palestine from their homes.

Role of Hamas: To free Palestine, a group of Palestinian freedom fighters known as “Hamas” is fighting and struggling for their independence. It is the largest rebellious group of Palestine. Hamas was founded in 1987 and the destruction of Israel is the motto of Hamas. The US, United Kingdom and many other nations consider Hamas as a terrorist network. The Israeli Defense Forces (IDF) including army, air and naval forces is destructing the Palestinian independent rights by implementing wars on them as the IDF was established in 1948 and Israel declared itself as a state after its two weeks.

Role of the International Community: In 1947, the United Nations made a plan to divide Palestine into two parts. The division stated that Jews and Arabs are two separate nations in the land of Palestine and Jerusalem is an international city according to the UNO. The Arab community rejected this plan but this plan was dropped. So far, the United Nations has not suggested any solution to resolve this dispute peacefully so that Palestinians may live their independent lives in their land.

In 2021, the latest news came about war conflict between Palestine and Israel. The Israeli army raided the Al-Aqsa Mosque and started brutality against the people of Palestine. Whole world demonstrated protests against Israel to secure the Palestinians especially the kids of Palestine who are badly attacked by Israeli armed forces. Hamas fired rockets into Israel despite the pressure of international governments and it continued fighting for their rights.

Israel wants to fulfill its desire to convert the plan of Greater Israel into reality, due to which, it wants to demolish the Holy place of Muslims “Al-Aqsa Mosque”. According to Israelis, the place of Al-Aqsa is the place for their third temple, that’s why, it should be controlled by Israel so that the plan of Greater Israel might be implemented.

According to Muslim Ummah, the security of Al-Aqsa Mosque and Palestine should be under the control of Muslim. The Muslim states need to be united to fight against the brutal Israel and to secure the Al-Aqsa Mosque and the land of Palestine so that the Muslims might say their prayers independently. The United Nations is responsible for the independence of Palestine and to stop the brutality of Israel in Jerusalem.

More about A Short View from Lahore Railway Station