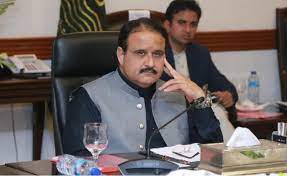 To pay tribute to the labourers here in Pakistan on the World Labour Day, Punjab Chief Minister Sardar Usman Buzdar has announced an increase of Rs 2500 in the minimum monthly salary of a worker making it Rs 20,000 from Rs 17500.

While chairing a meeting in Lahore on Saturday, he said that the government of Pakistan Tehreel i Insaf (PTI) so far in three years had increased the minimum salary of a worker by Rs 5,000.

He added that workers had been also given residential flats in the labour colonies of Lahore, Nankana Sahib and Multan.

He further said that government’ friendliness towards labourers is testified by the grant of over seven billion rupees under Punjab Workers Welfare Fund.