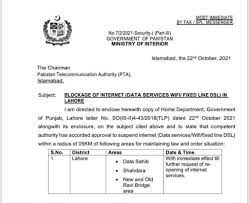 No telecommunication in several parts of Lahore 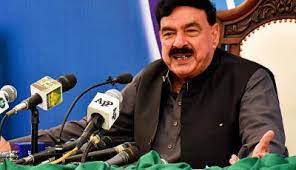 Issues with TLP settled, nobody is above the law: Sheikh Rashid

CT Newsroom Interior Minister Sheikh Rashid has said that all the issues have been resolved with banned Tehreek e Labbaik Pakistan (TLP) ensuring the writ of the state. Talking to the journalists in Islamabad on Wednesday, he said that two hundred FIRs which were registered against the TLP workers would undergo the due legal process. […] 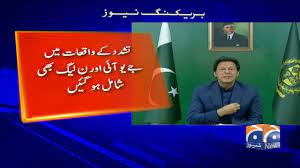 CT Newsroom Prime Minister Imran Khan has said that the Government of Pakistan and banned Tehreek e Labbaik Pakistan (TLP) are on the same page in their fight against Islamophobia. While addressing the nation through a PTV appearance on Monday, he cleared the government’s stance about the ongoing situation in the country. He said that […] 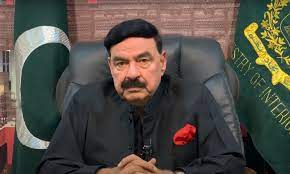 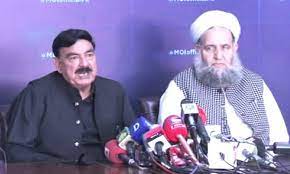 CT Newsroom Interior Minister Sheikh Rashid Ahmed has said that the government has planned to ban Tehreek-e-Labbaik Pakistan in the country for any political or nonpolitical activity and a summary in this regard has already been sent to the cabinet for approval. While talking to the journalists on Wednesday, the interior minister said that the […] 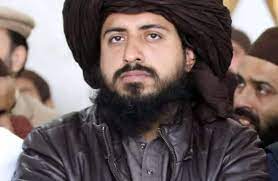 Soon after the confirmation of his arrest, the workers of TLP took to the roads in Lahore and stared blocking the traffic. Lahore is facing a sever roadblock after Tehreek-e-Labbaik Pakistan chief Saad Hussain Rizvi got arrested from Lahore’s Scheme Morh today. Reportedly, Lahore city is jammed right now after police has taken Saad Hussain […] 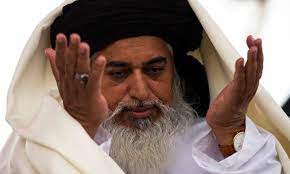